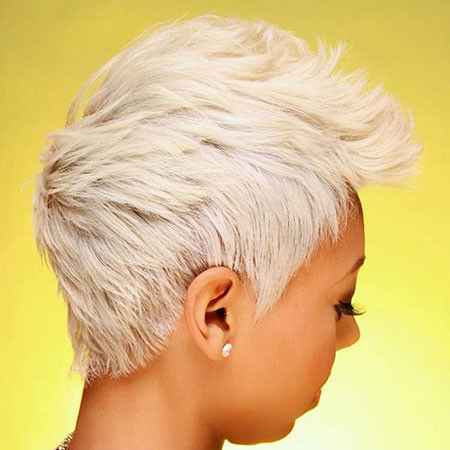 Game of Thrones revolutionized television. It is the highest rated TV series on television with fans watching it from all corners of the world. Game of Thrones fans has received tremendous inspiration from the series so much so that people are signing up for Valyrian classes. But the craze didn’t end there. One of the most popular characters in the series was Daenerys Targaryen, the mother of the dragons. Played by Emilia Clarke, the character has inspired many women not only to be brave and daring but also to dye their hair platinum blonde!

A lot of Game of Thrones fans are dyeing their hair platinum blonde. It’s a beautiful color that attracts anybody in this world. When applied to people with short hair, it is an instant success. There are many hairstyles for which the platinum blonde will blend well.

Bob is one of the most popular short haircuts. It’s a haircut that’s adopted by many celebrities across the world. The bob hairstyle is one where the hair is cut straight around the head and is cut till the jaw-level. Some people have front fringes on a bob which makes the hairstyle even cooler. On the sides, the hair is either cut until the ear level or just above the shoulders. It’s a great hairstyle that can be easily maintained. With a platinum blonde dye, the hairstyle is a clear winner.

But one of the recent trends that have been widely catching up across the world is the Ice Blonde hair. Ice Blonde hair seems to be turning heads. In fact, a lot of celebrities have resorted to ice blonde hair because of its great look and style. Some of the popular celebrities include Selena Gomez and Karlie Kloss. The hairstyle is done with a pale platinum tone mixed with silver or white or blue hue. The appearance looks like the queen in the Frozen movie.

But achieving this style takes multiple visits to the salon. Always ensure you go to a reputed salon center to achieve the hairstyle. They will focus more on the detail and give you the best color with little to no damage to your hair. The hair stylist begins with a pale yellow color as the base of your hair and slowly it is made into an icy blonde color. Experts recommend that icy blonde colors look really cool either on a blunt bob or on curls.

A pixie cut is another great option for the platinum blonde color. The hair is cut on the sides and at the back with more hair towards the front. With some good fringes in the front, platinum blonde makes your hairstyle cooler and elegant.

Achieving the hair color should be done carefully. It is always better to consult an experienced hairstylist who also happens to be inexpensive. Platinum blonde colors are one of the costliest in the market and the room for damage is little high. Hence, experienced professionals could give you the best.

There are many other hairstyles that you can try with the platinum blonde color. 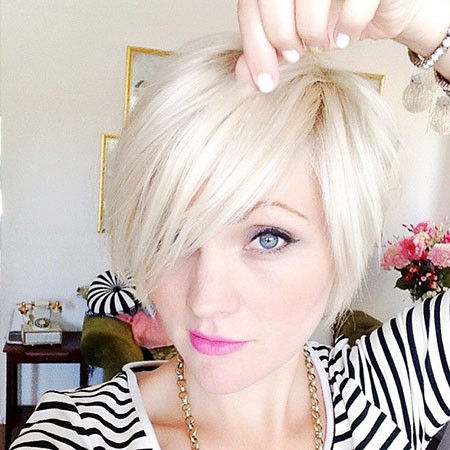 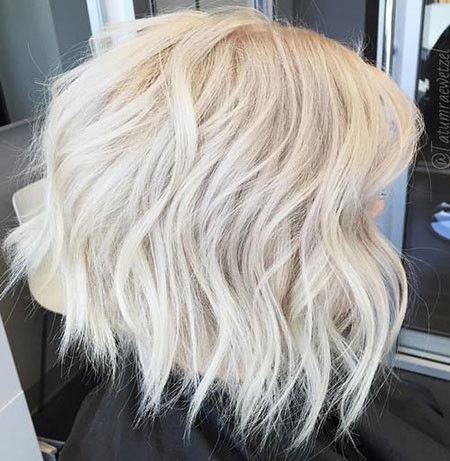 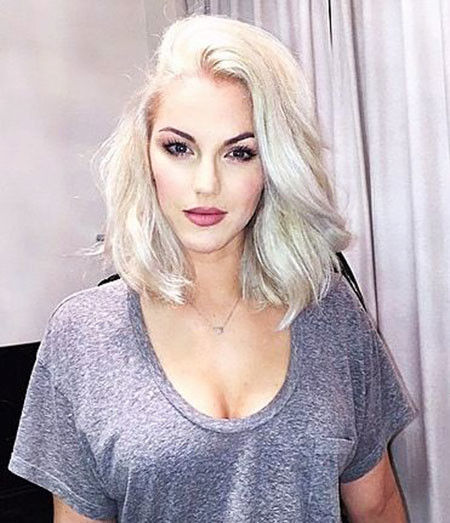 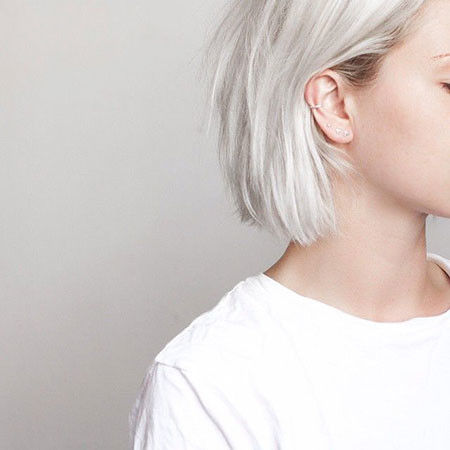 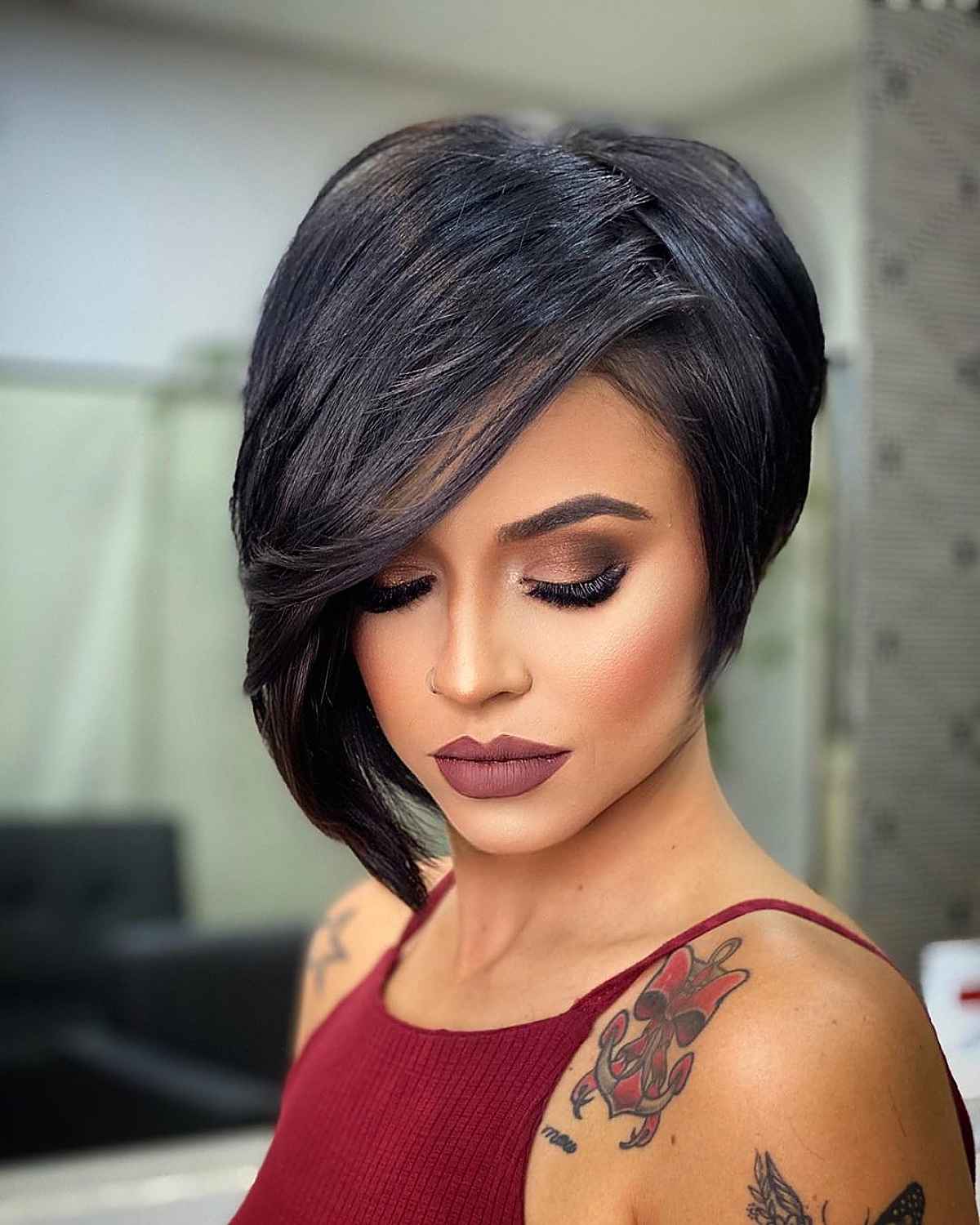 45 of the Most Beautiful Short Hairstyles Shared on Instagram ABOUT US
Most Popular Hairstyles for Women and Men. Get hair style inspiration. No matter what your hair type is, we can help you to find the right hairstyles.
Contact us: [email protected]
FOLLOW US
© Copyright 2019 - The Undercut
Go to mobile version
Loading Comments...